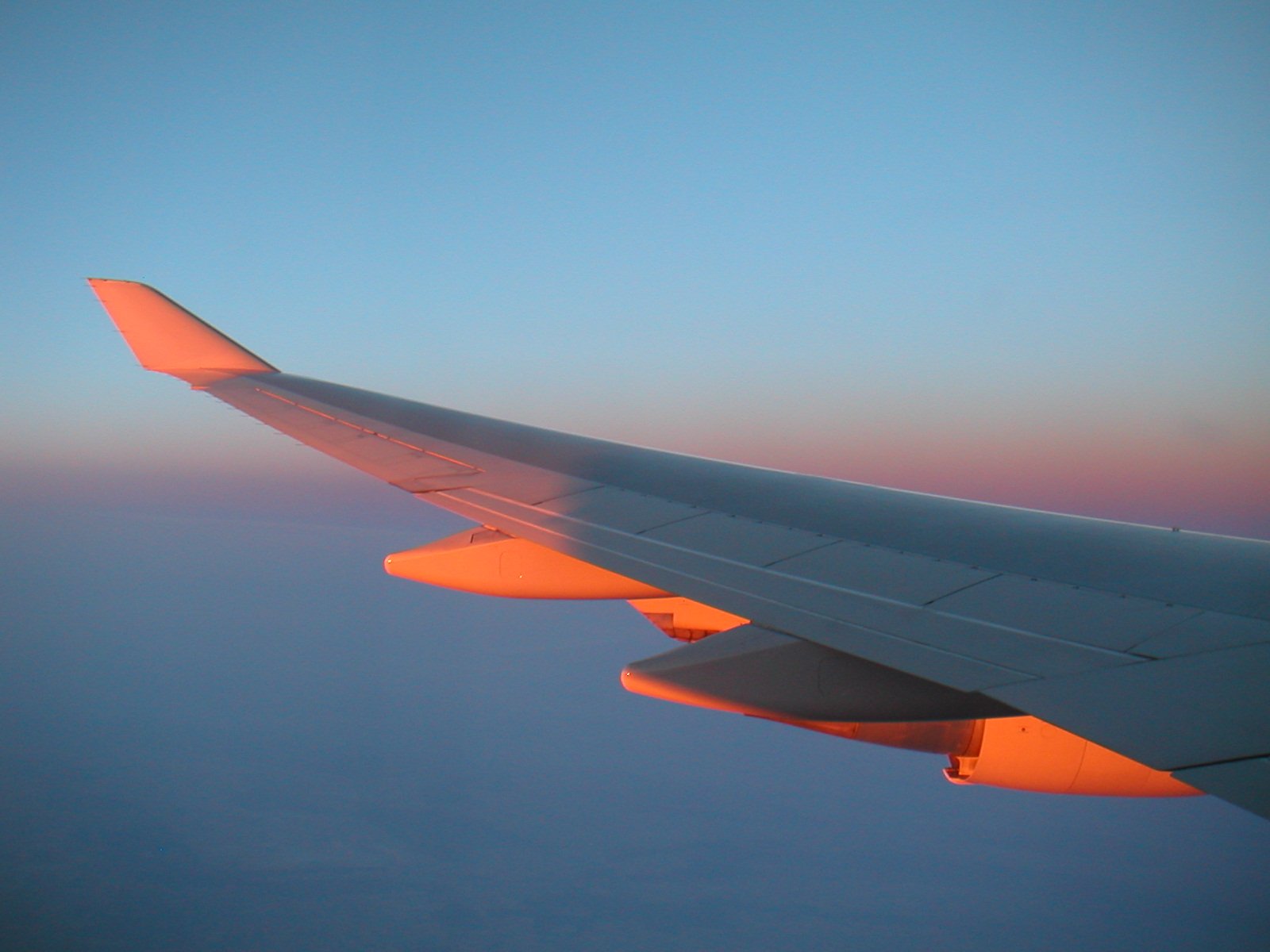 Nauru is a small island in the southern part of the Pacific ocean. It is the tiniest republic in the world. It’s in the oval shape and the size of the island is so small that you can go all the way around it by car in just one hour!
The phosphor is a natural treasure of the island, but mining it is no longer lucrative. In the center of the island, there is a lagoon, the only water reservoir there.
What about the airport? It was built during the Japanese occupation as a military facility. Since the end of the World War II, it’s been used for civil purposes. A 3-kilometer runway goes across the island (while the entire island is just 22 kilometers long!) The only existing light signals are used to stop the traffic for the aircraft to cross the road while approaching the terminal. This is a perfect scene to photograph all the tourists. There is an interesting (but sad) story about the airport. The value of the airport is estimated at 12 million dollars. In 1996, the government put it on sale for 10 million dollars in order to pay the public debt (11 million dollars). It didn’t save the country from financial depressions. Currently, it’s dependent entirely on Australia. 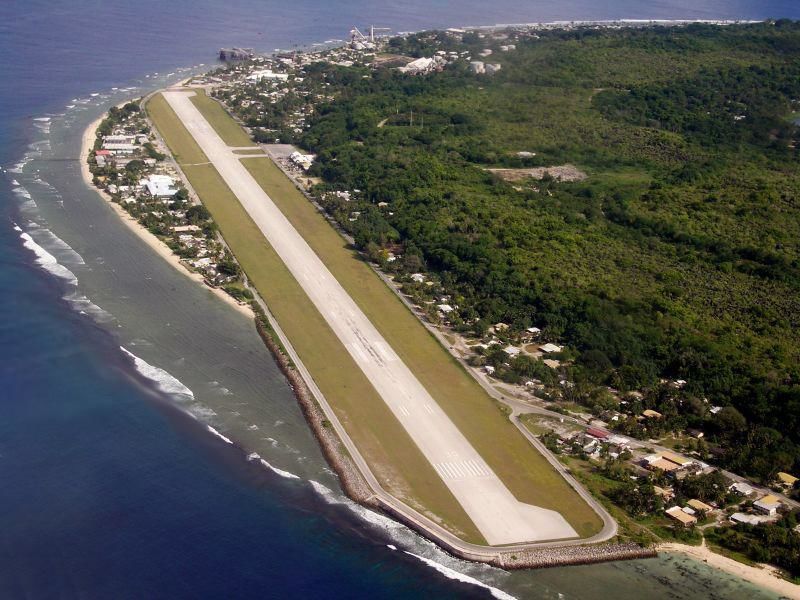 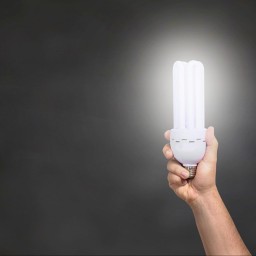